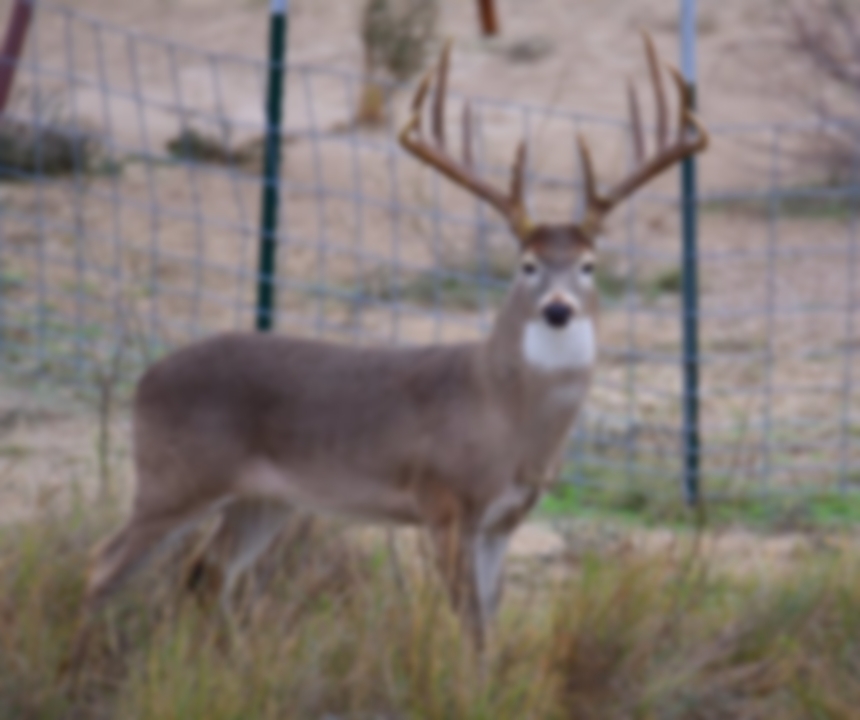 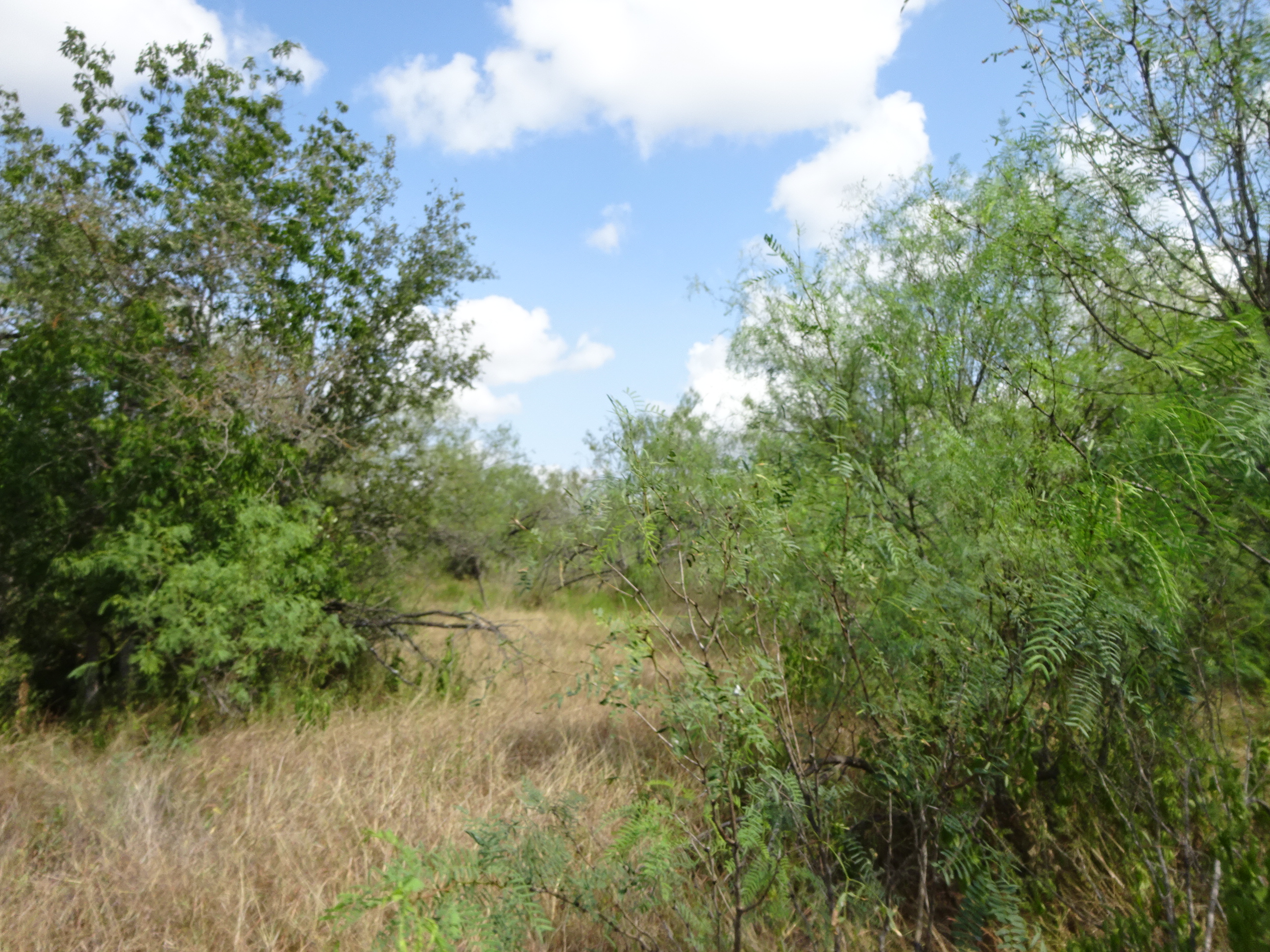 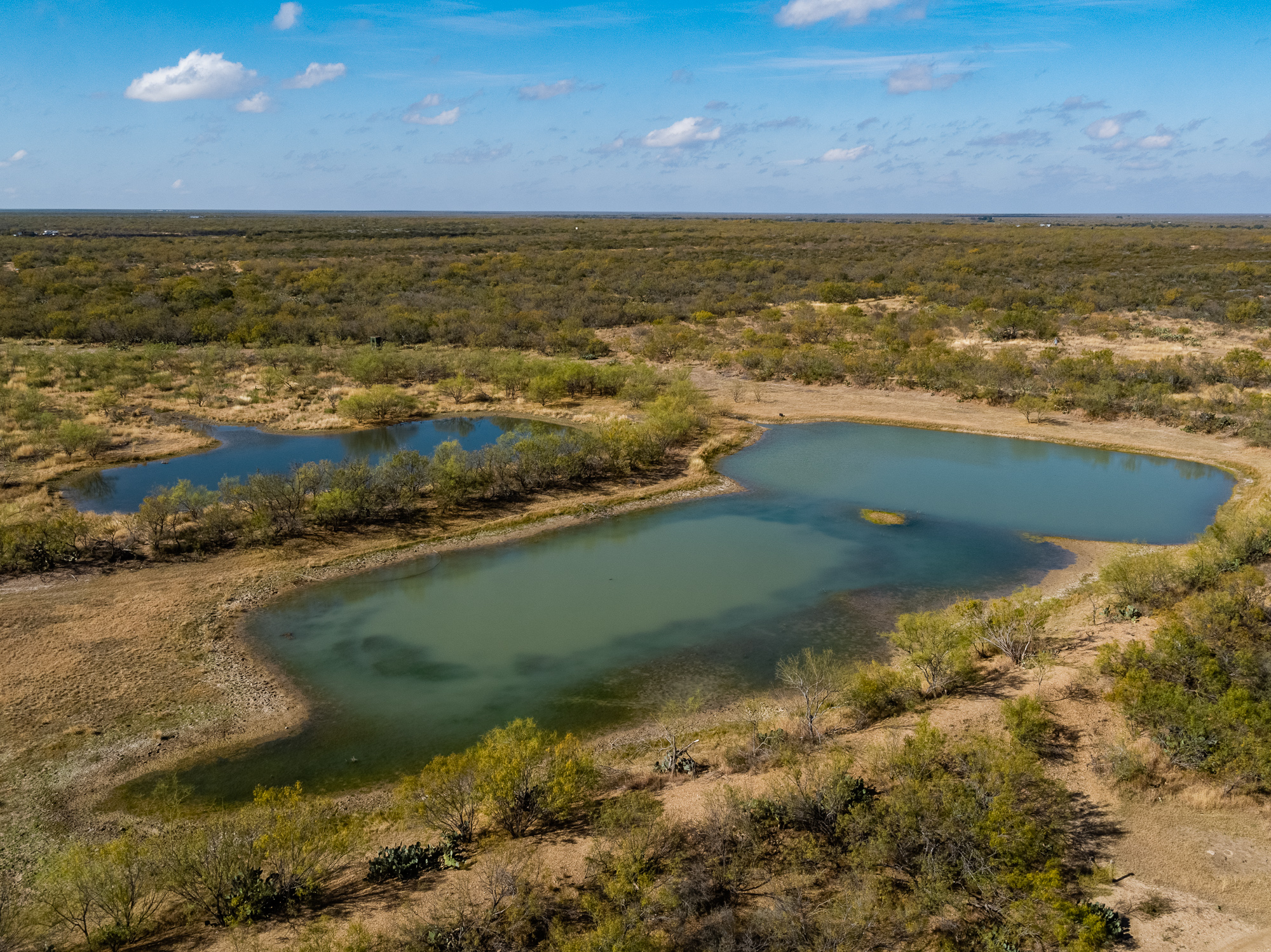 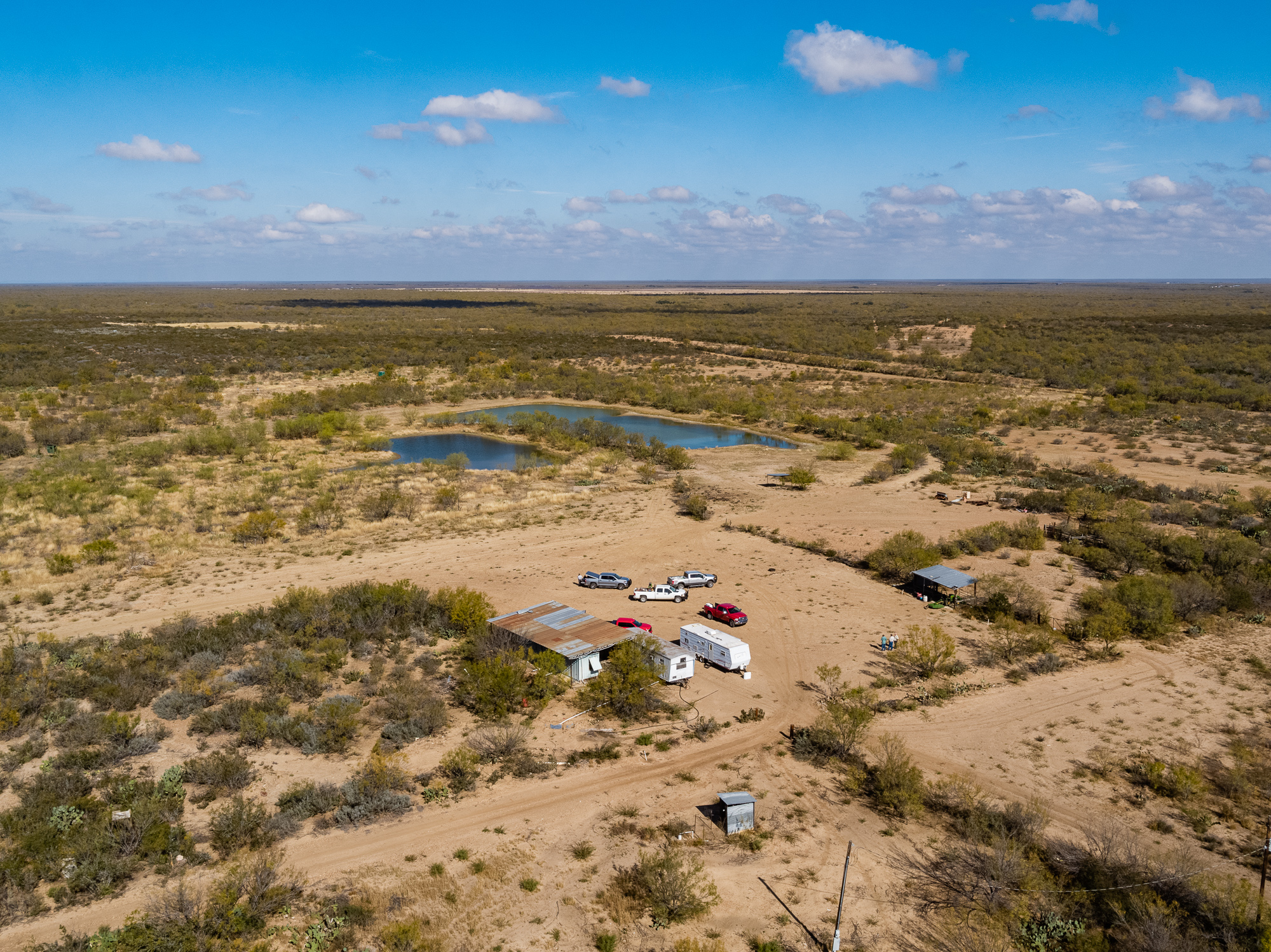 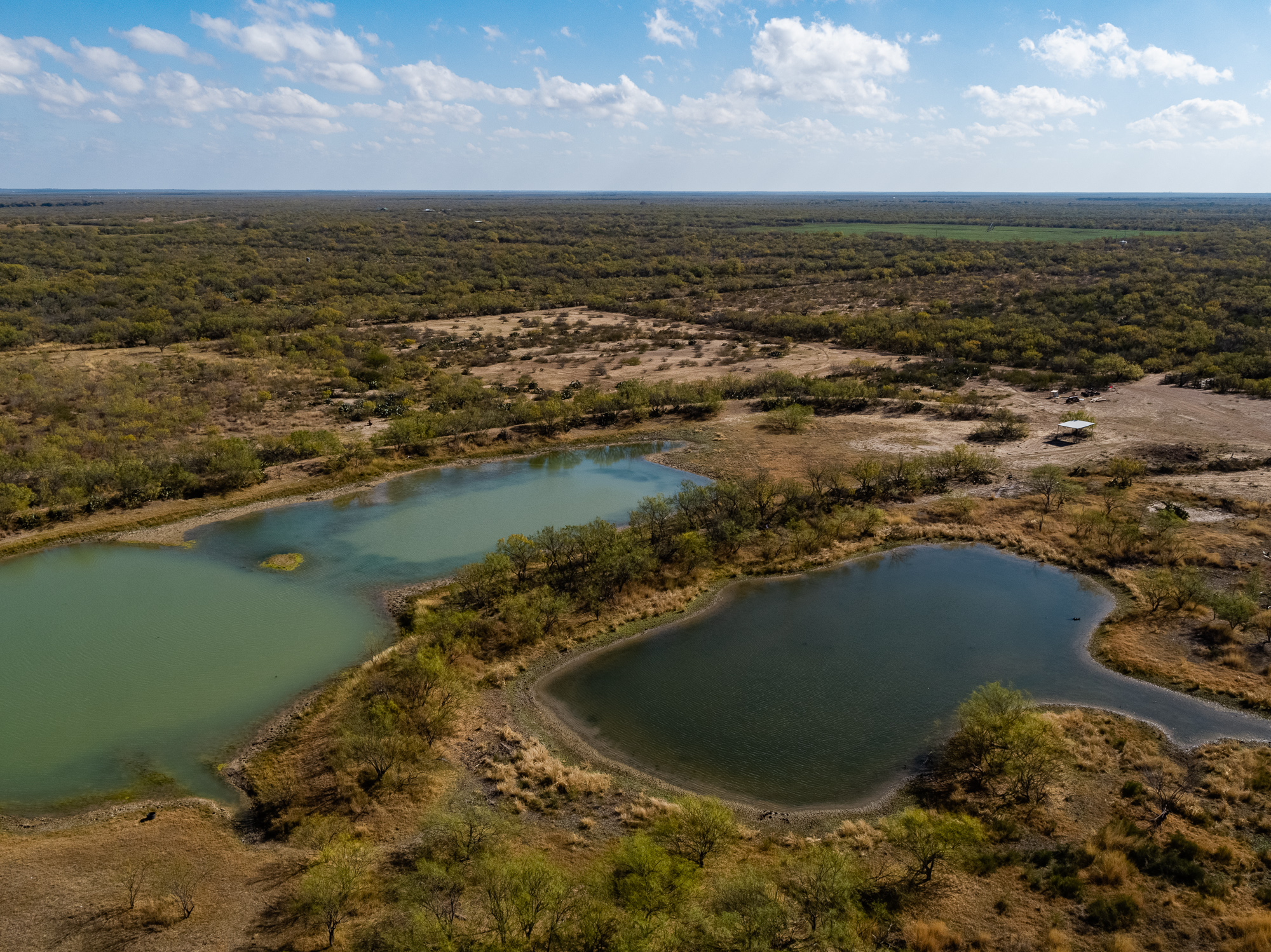 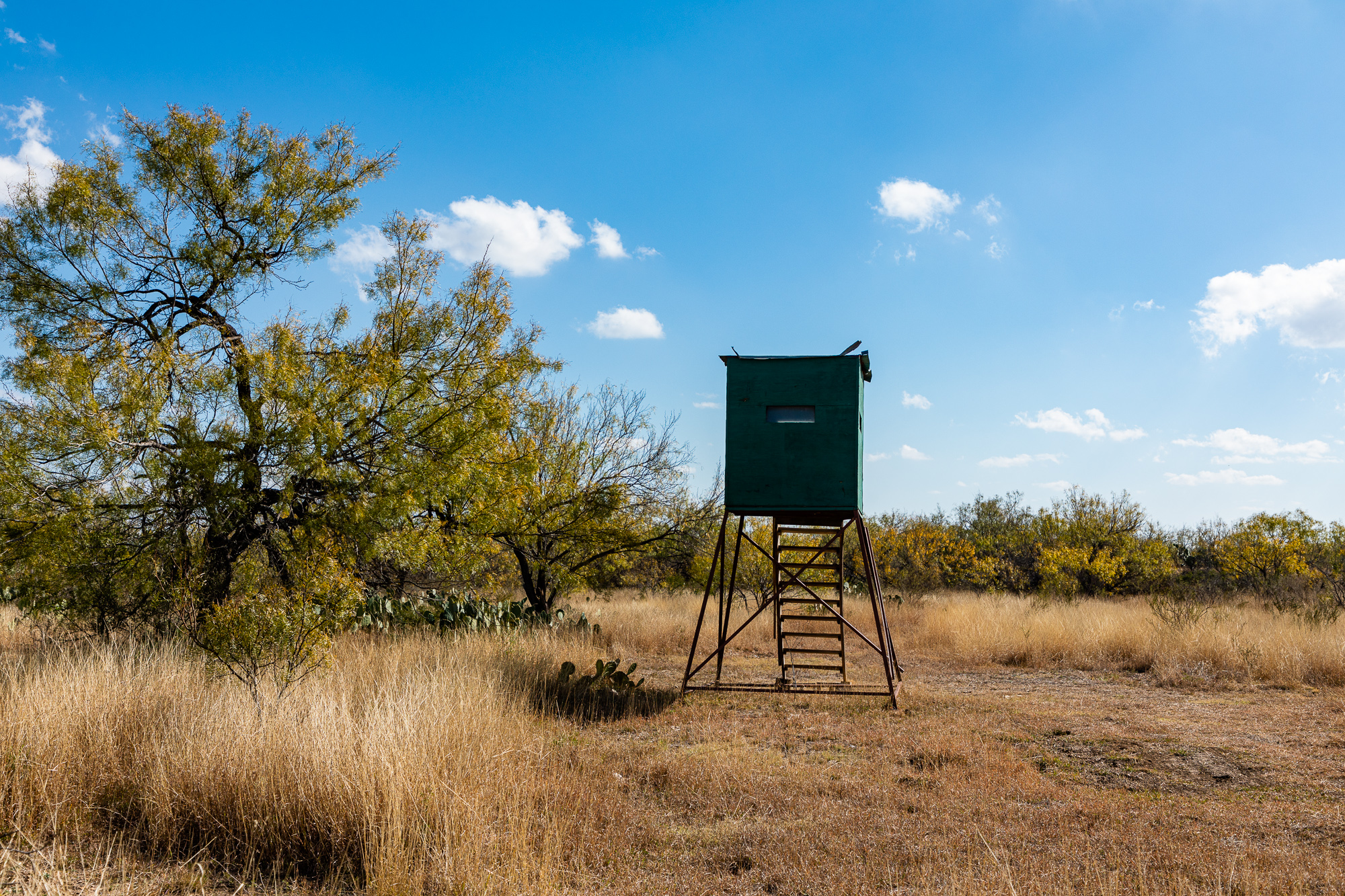 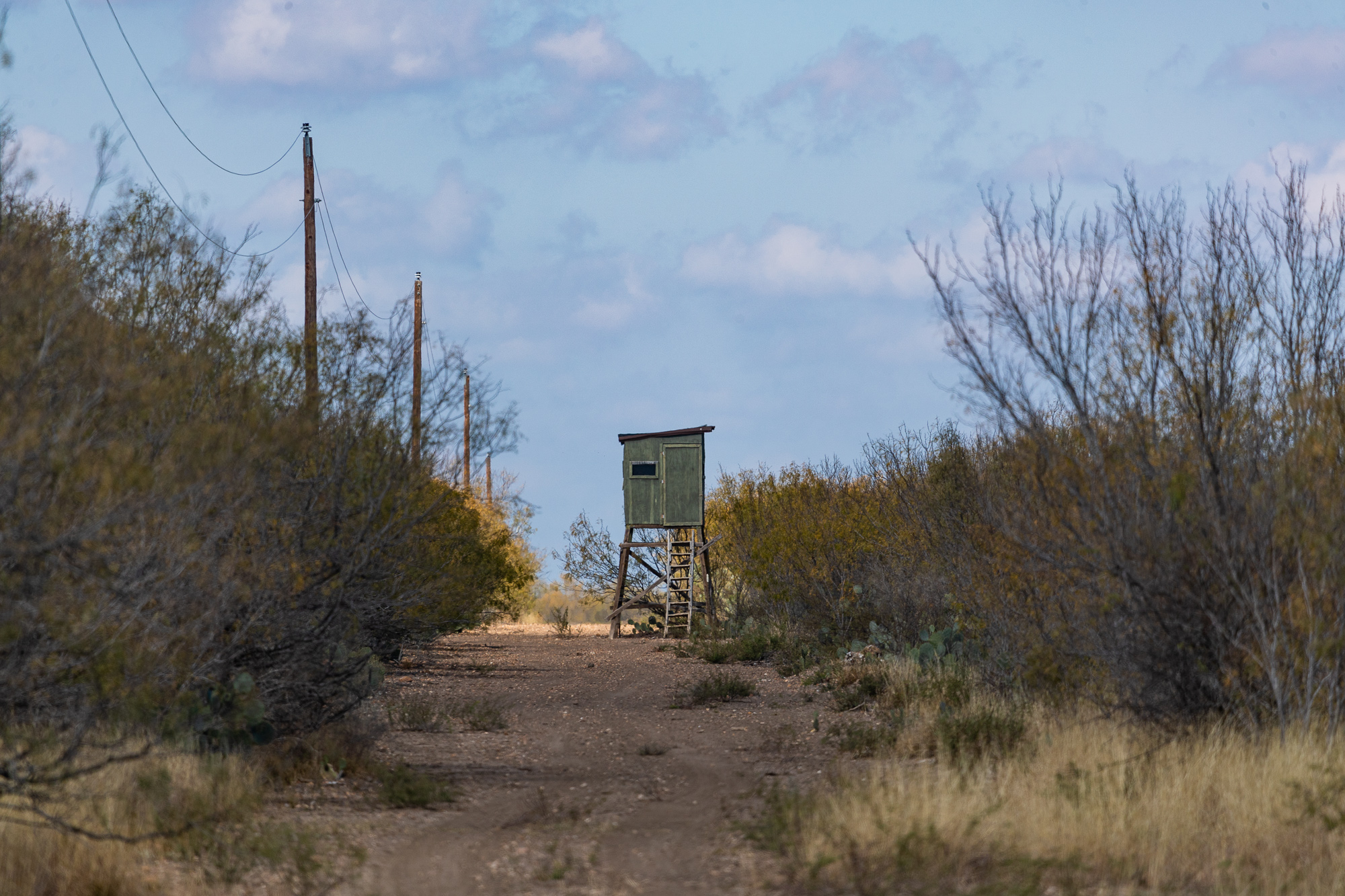 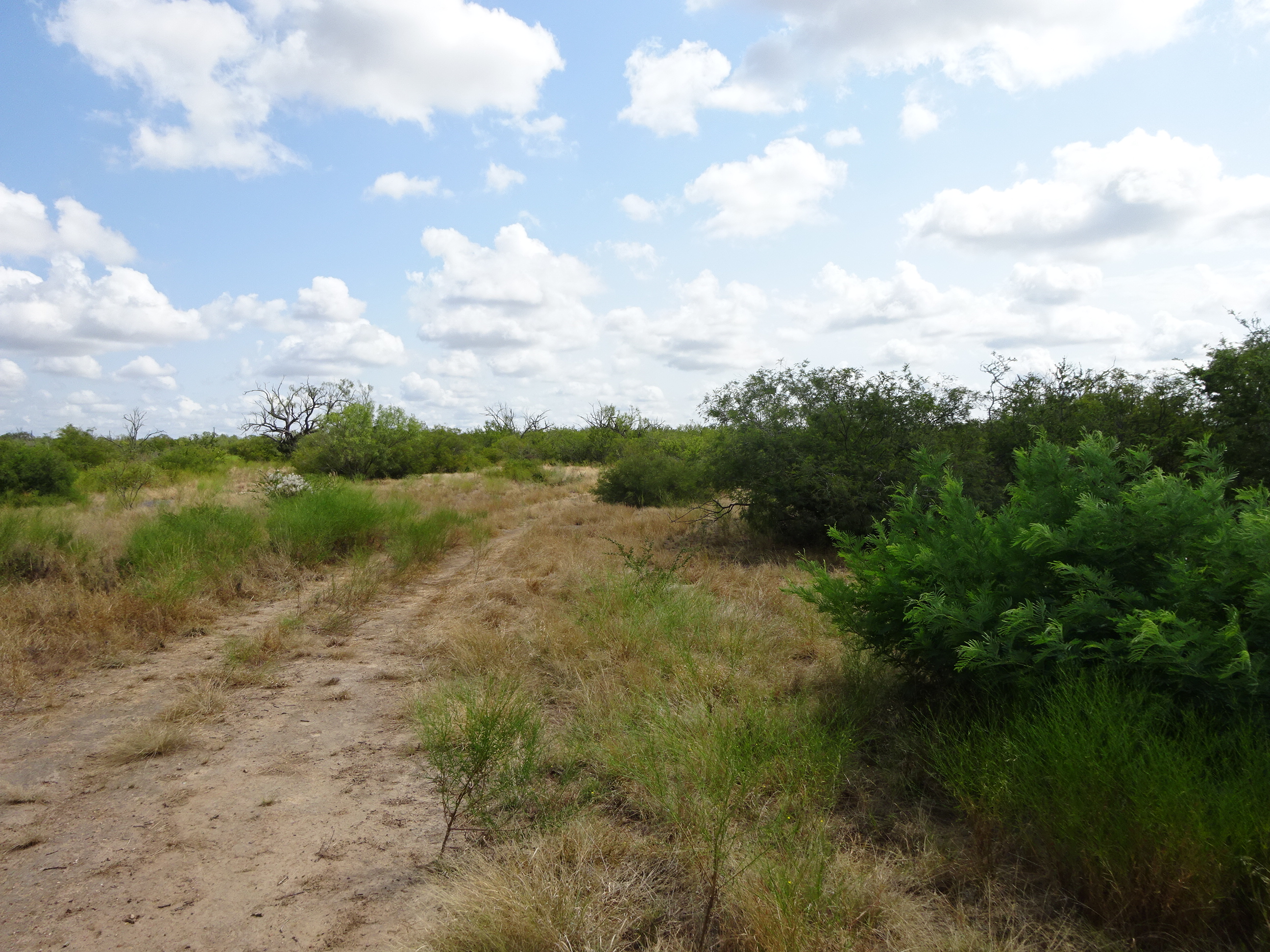 Posted in Hunting Ranch, www.SanAntonioTexasNewHomesForSale.com
no comments yet

If you are looking for a great place to build,,,look no further !

This homesite is next to the 2021 Parade of Homes ! 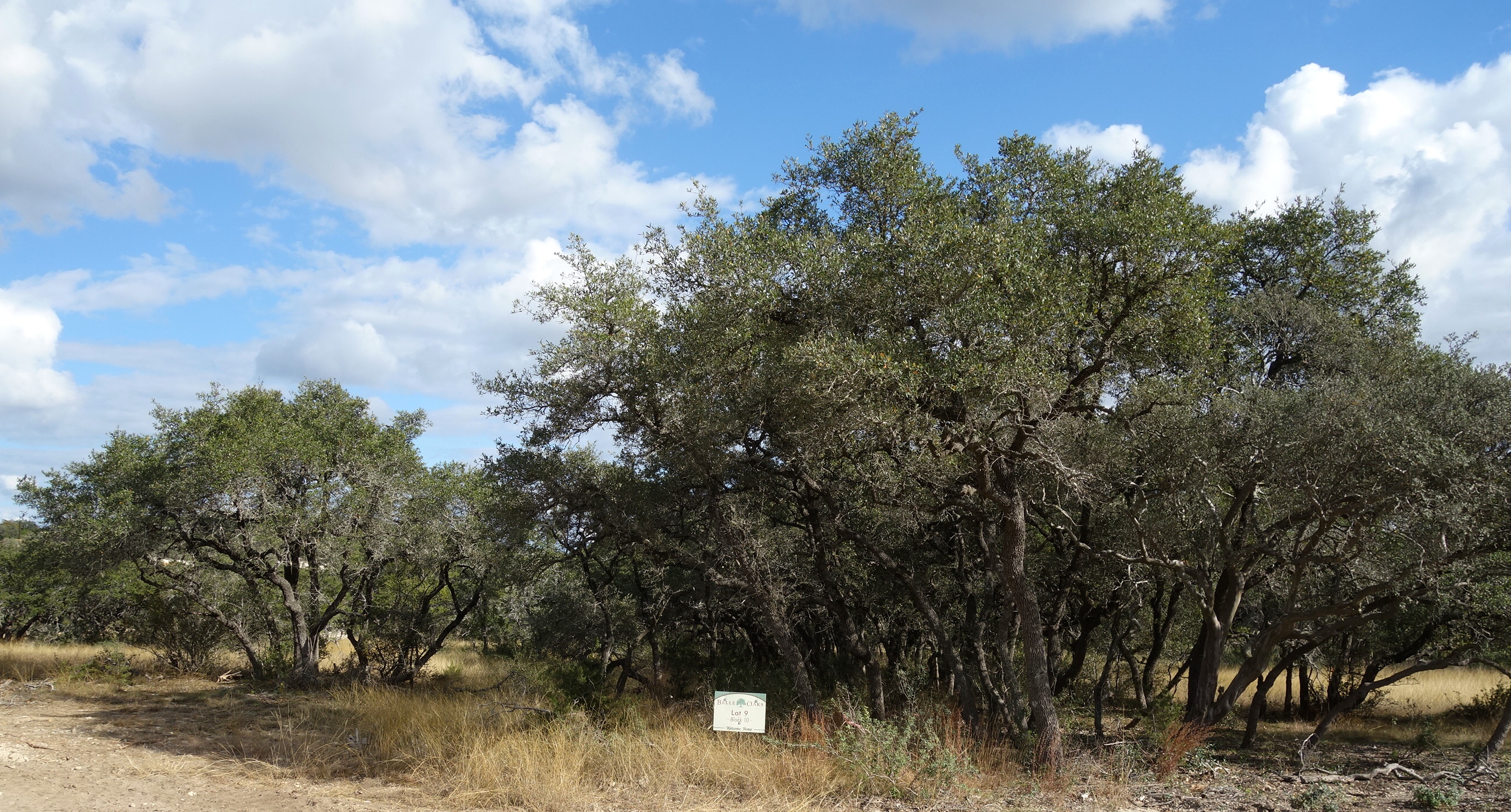 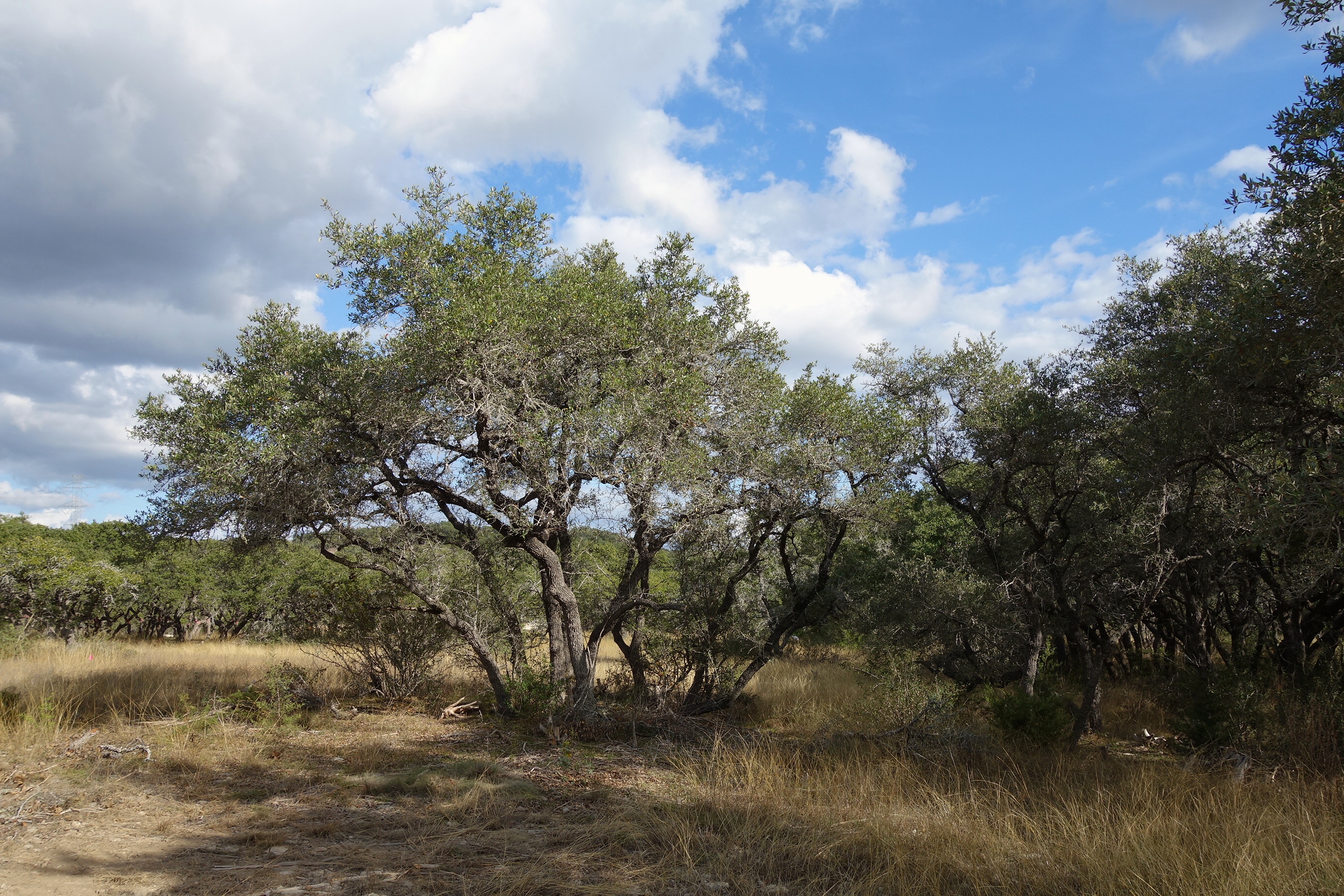 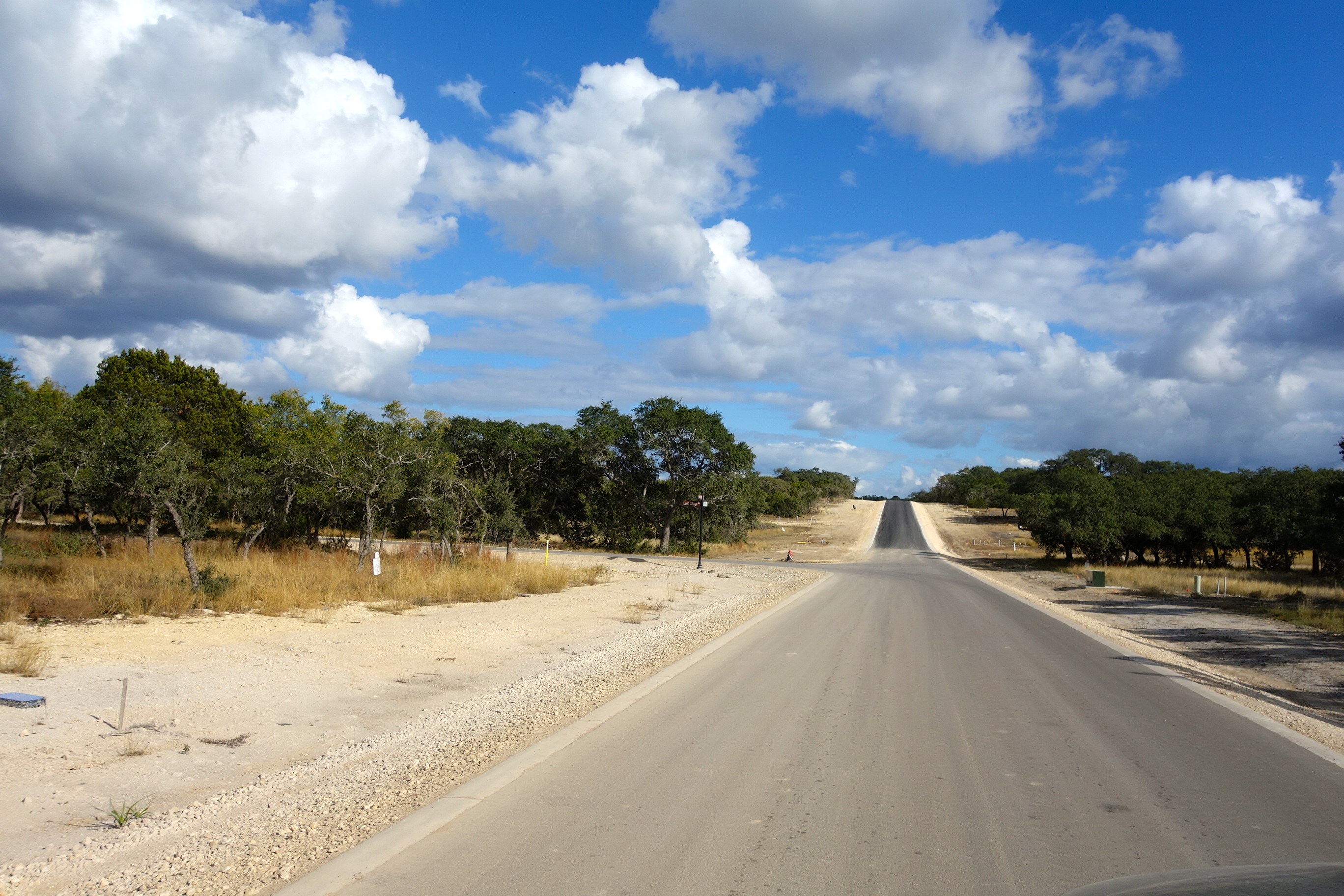 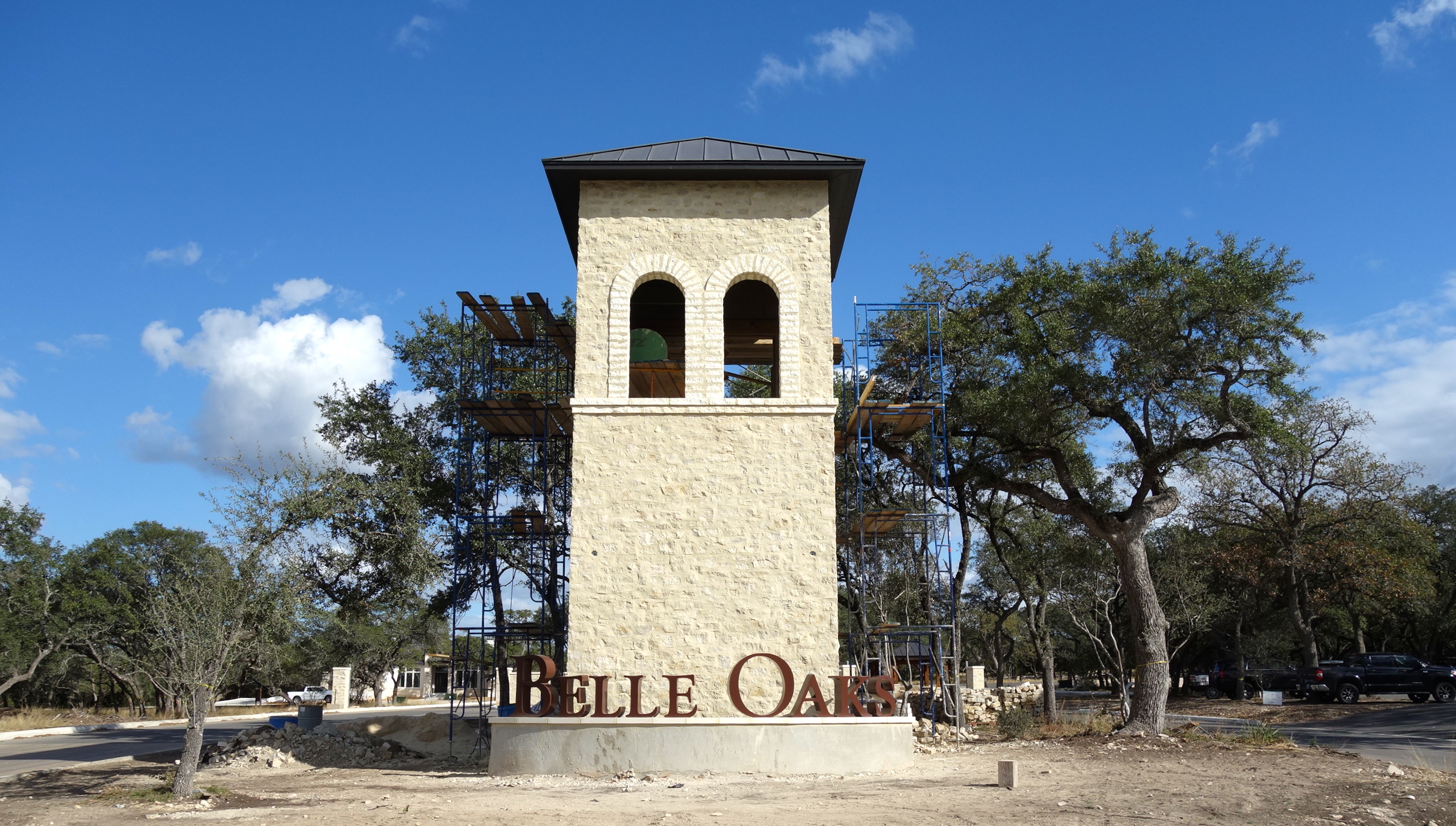 What a great Home ! 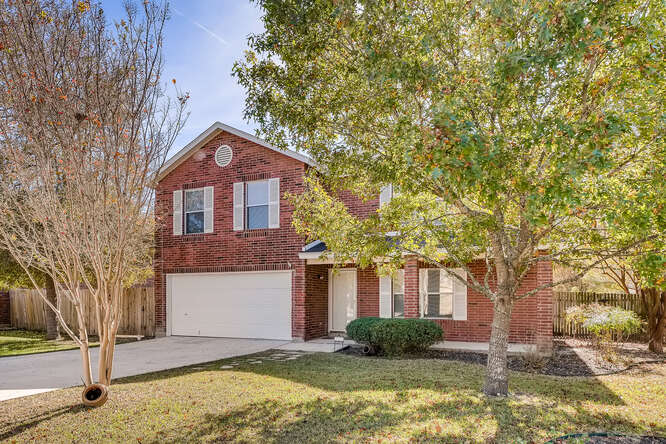 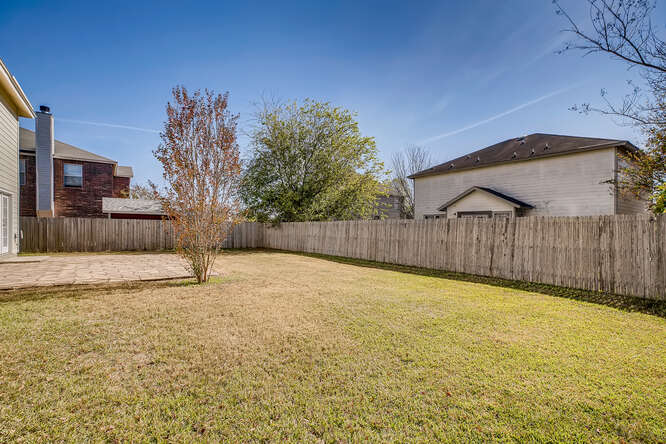 Master bedroom is huge with a walk in closet that has 2 entrances ... Yes  You read that right 2 entrances to the closet !

3 other bedrooms ...One has a area that you can put you train !   What boy would want this room ?    Or you might want to put a doll collection there ...many possibilities !! 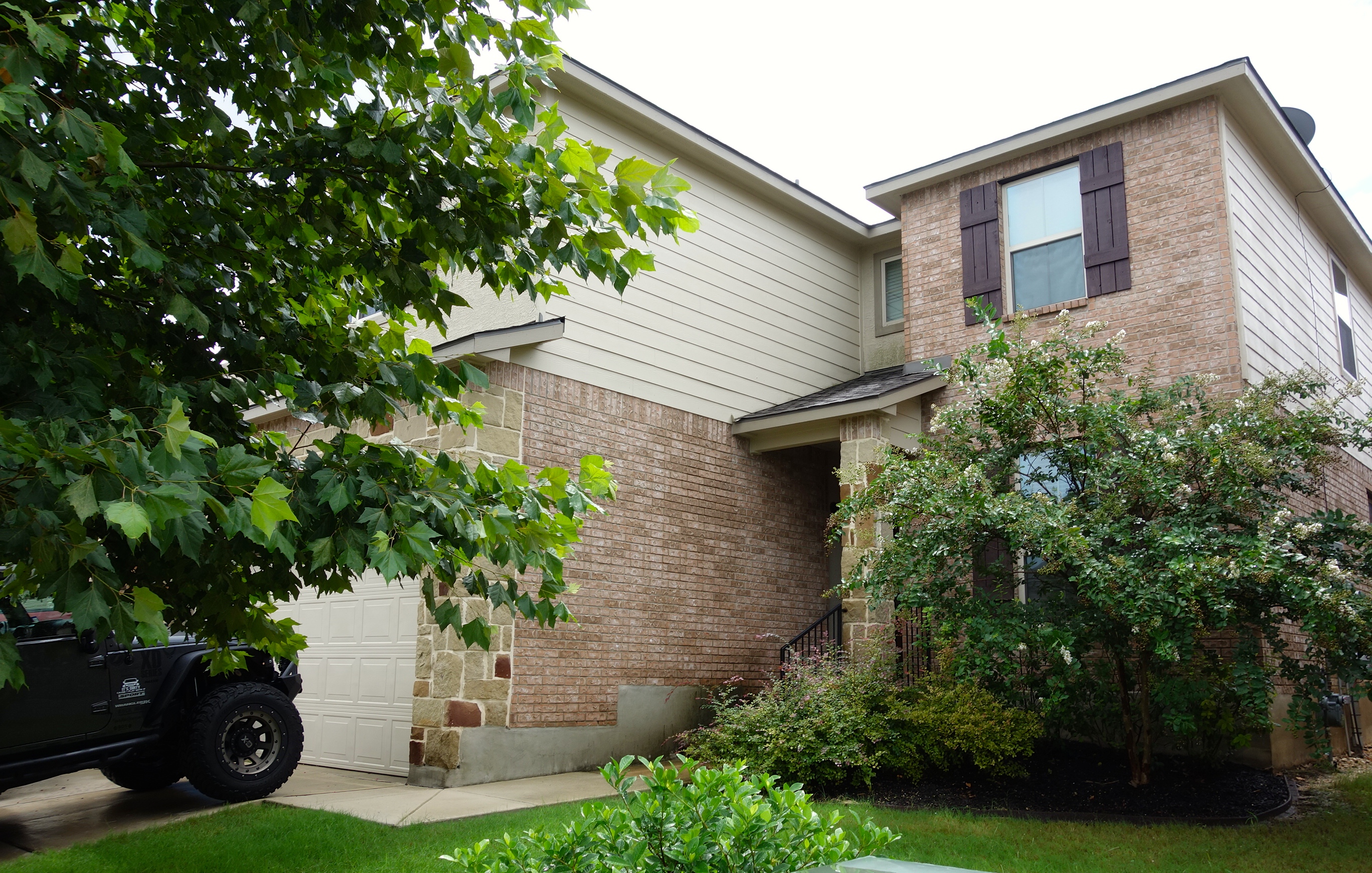 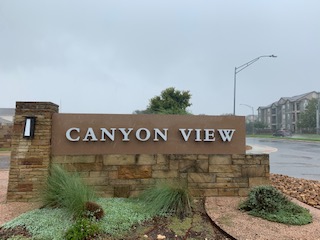 Nice size back yard to barbecue, enjoy this peaceful community !

Great for active or retired military 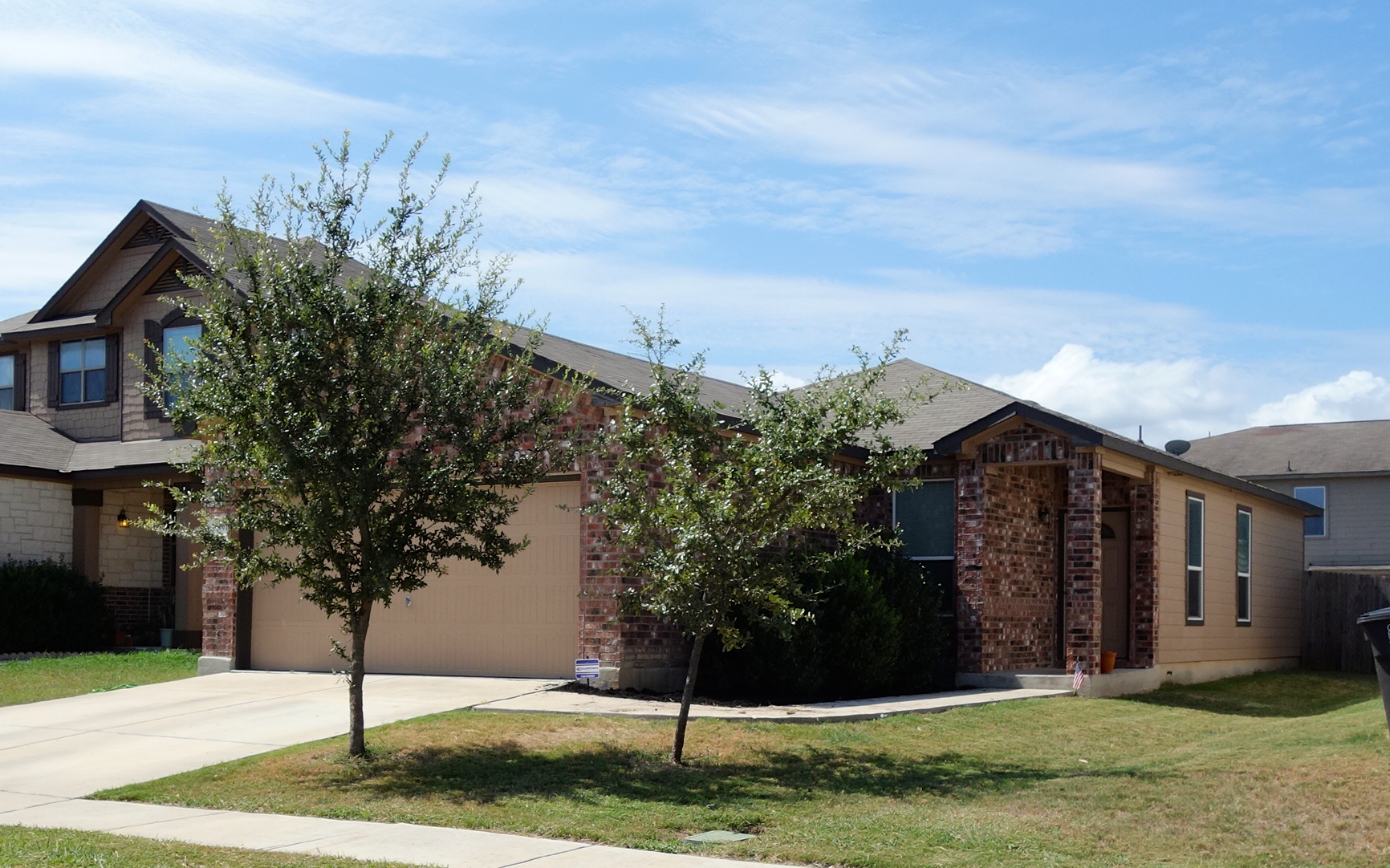 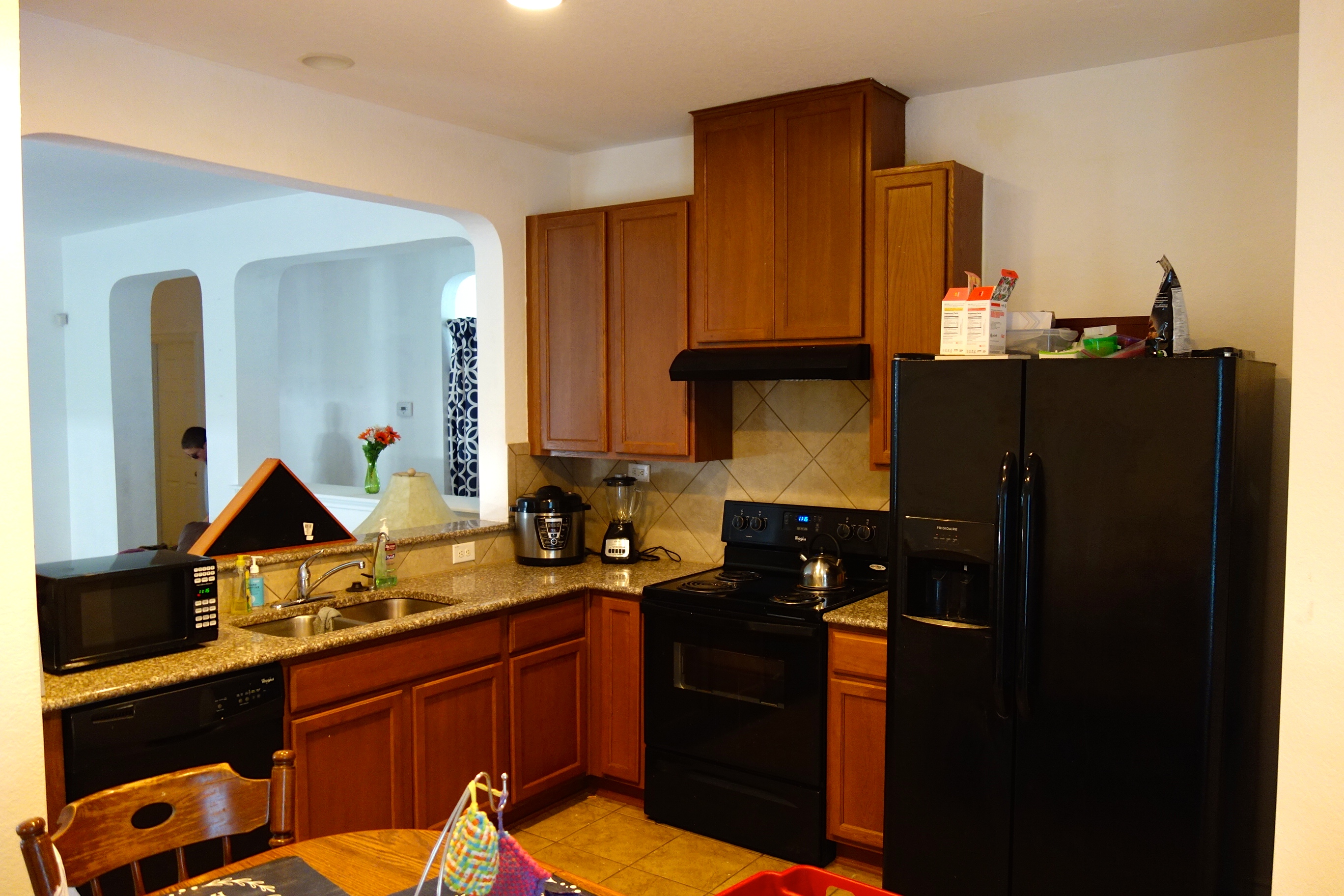 Just down the end of the street is a great park and play area ! 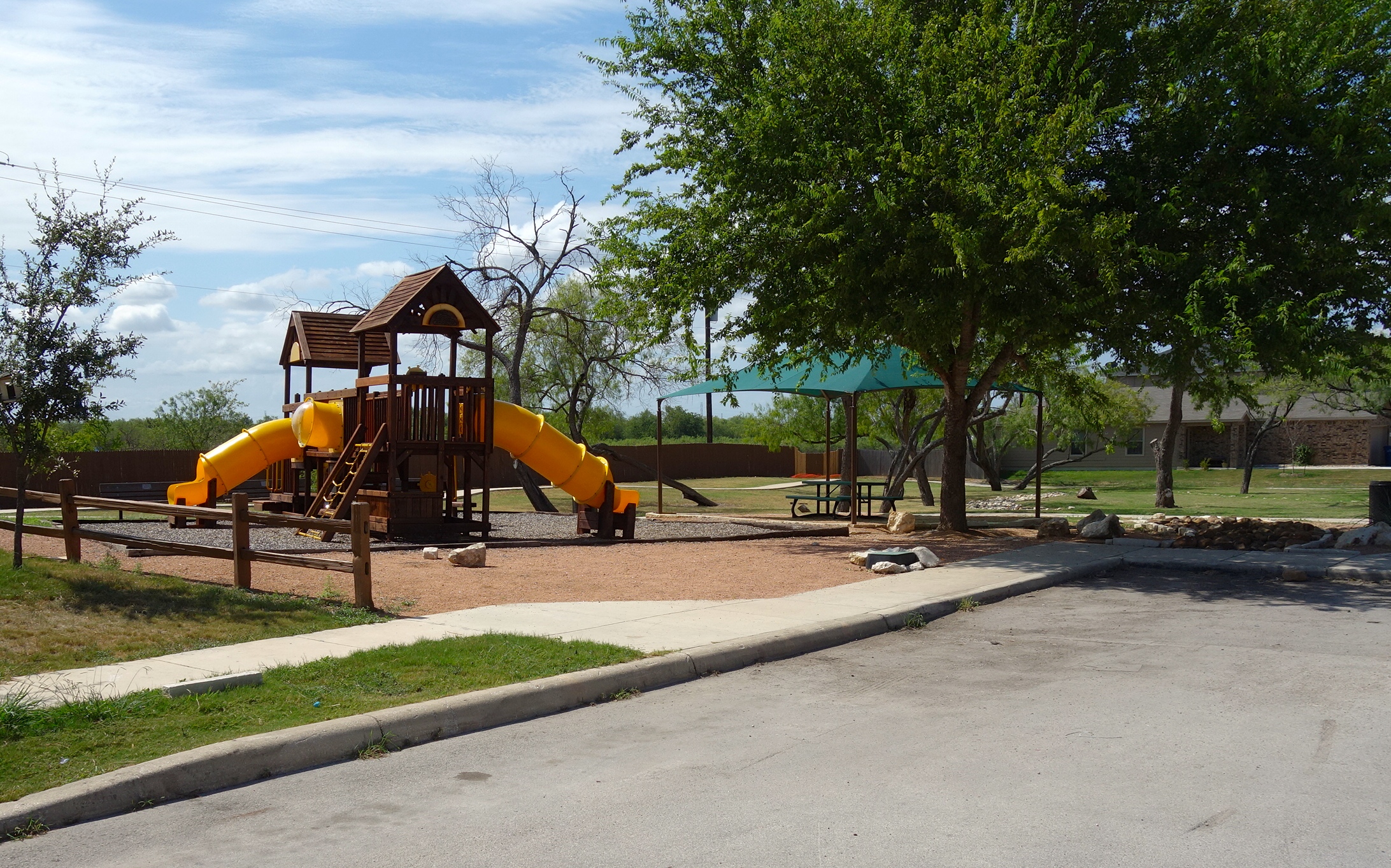 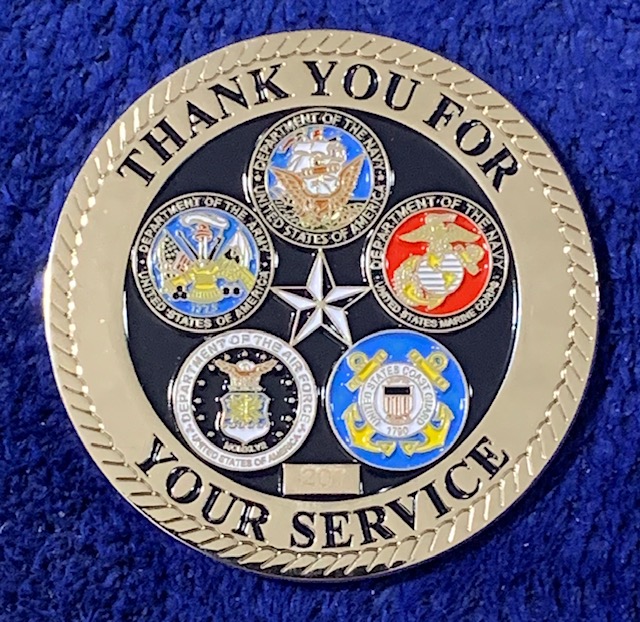 We have streamlined the way to.... buy and/or  sell your home.

Excerpts From Wikipedia, the free encyclopedia

"There are several stories detailing the origins of the challenge coin.

The Roman Empire rewarded soldiers by presenting them with coins to recognize their achievements.

Challenge coins were also known as "Portrait Medals" during the Renaissance, and were often used to commemorate specific events involving royalty, nobility, or other types of well-to-do individuals. The medals would be given as gifts or awards, and people also exchanged them with friends and associates. The most common format was for one side to depict the patron while the other showed something that represented that individual's family, house, lineage, and/or seal.

According to the most common story, challenge coins originated during World War I. Before the entry of the United States into the war in 1917 American volunteers from all parts of the country filled the newly formed flying squadrons. Some were wealthy scions attending colleges such as Yale and Harvard who quit in mid-term to join the war.

In one squadron, a wealthy lieutenant ordered medallions struck in solid bronze and presented them to his unit. One young pilot placed the medallion in a small leather pouch that he wore about his neck. Shortly after acquiring the medallion, the pilot's aircraft was severely damaged by ground fire. He was forced to land behind enemy lines and was immediately captured by a German patrol. In order to discourage his escape, the Germans took all of his personal identification except for the small leather pouch around his neck. In the meantime, he was taken to a small French town near the front. Taking advantage of a bombardment that night, he escaped. However, he was without personal identification. He succeeded in avoiding German patrols by donning civilian attire and reached the front lines. With great difficulty, he crossed no-man's land. Eventually, he stumbled onto a French outpost. Saboteurs had plagued the French in the sector. They sometimes masqueraded as civilians and wore civilian clothes. Not recognizing the young pilot's American accent, the French thought him to be a saboteur and made ready to execute him. He had no identification to prove his allegiance, but he did have his leather pouch containing the medallion. He showed the medallion to his would-be executioners and one of his French captors recognized the squadron insignia on the medallion. They delayed his execution long enough for him to confirm his identity. Instead of shooting him they gave him a bottle of wine.

According to another story, challenge coins date back to World War II and were first used by Office of Strategic Service personnel who were deployed in Nazi held France. Similarly, Jim Harrington proposed a Jolly sixpence club amongst the junior officers of the 107th Infantry. The coins were simply a local coin used as a "bona fides" during a personal meeting to help verify a person's identity. There would be specific aspects such as type of coin, date of the coin, etc. that were examined by each party. This helped prevent infiltration into the meeting by a spy who would have to have advance knowledge of the meeting time and place as well as what coin was to be presented, amongst other signals, as bona fides.

While a number of legends place the advent of challenge coins in the post-Korean Conflict era (some as late as the Vietnam War), or even later, Colonel William "Buffalo Bill" Quinn had coins made for those who served in his 17th Infantry Regiment during 1950 and 1951.

Colonel Verne Green, commander of the 10th Special Forces Group-A, embraced the idea. He had a special coin struck with the unit's badge and motto in 1969. Until the 1980s, his unit was the only unit with an active challenge coin tradition.

There is another story about an American soldier scheduled to rendezvous with Philippine guerrillas during WWII. As the story goes, he carried a Philippine solid silver coin that was stamped on one side with the unit insignia. The coin was used to verify, to the guerrillas, that the soldier was their valid contact for the mission against the Japanese.The challenge coin tradition has spread to other military units, in all branches of service, and even to non-military organizations as well as the United States Congress, which produces challenge coins for members of Congress to give to constituents. Today, challenge coins are given to members upon joining an organization, as an award to improve morale, and sold to commemorate special occasions or as fundraisers. In the Air Force, military training instructors award an airman's coin to new enlisted personnel upon completion of their United States Air Force Basic Military Training and to new officers upon completion of the Air Force Officer Training School.

The tradition of a challenge is the most common way to ensure that members are carrying their unit's coin. The rules of a challenge are not always formalized for a unit, and may vary between organizations. The challenge only applies to those members that have been given a coin formally by their unit. This may lead to some controversy when challenges are initiated between members of different organizations and is not recommended. The tradition of the coin challenge is meant to be a source of morale in a unit, and forcing the challenge can cause a reverse effect. The act of challenging is called a "Coin Check" and is usually loudly announced.

While most holders of challenge coins usually carry them in their pockets or in some other readily accessible place on their persons, most versions of the rules permit a challenged person "a step and a reach" or if an individual has an extra coin to pass it off to the person closest to them. Coins on belt buckles or key chains are not acceptable for meeting a challenge. However, a coin worn around the neck is acceptable for meeting a coin challenge.

Traditionally, rules of a challenge include a prohibition against defacing the coin, especially if it makes it easier to carry at all times. If the challenge coin is attached to a belt buckle or key ring, or has had a hole drilled in it to attach to a lanyard, it no longer qualifies as a challenge coin "

What a Great Value !

More about this property 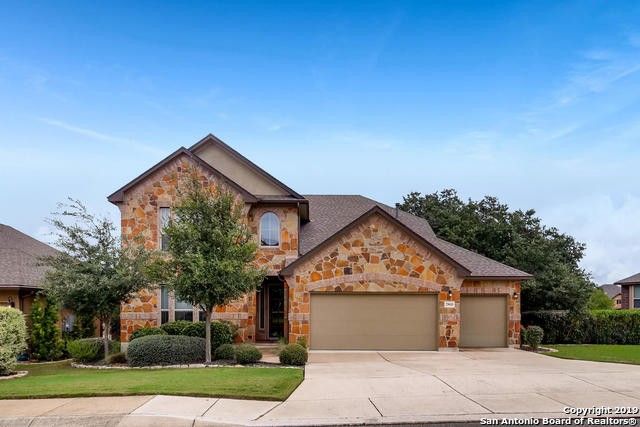 Assumable 3.25 % rate to qualified buyer......You'll fall in love with this beautiful Luxury Home boasts 4 beds/4 baths ....Master Bedroom Downstairs and Mother in law Bedroom Down Stairs Very Private ! Open floor plan with high ceilings, hardwood and Tile flooring and a beautiful fireplace. Kitchen is amazing with double ovens, gas cooktop, large island and granite counters. Large Master Bedroom So many great things about this house you need to see it !! Better than a model home 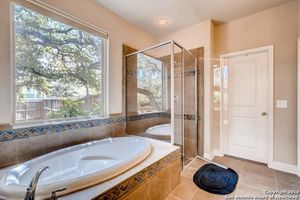 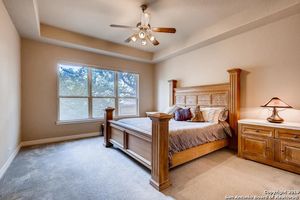 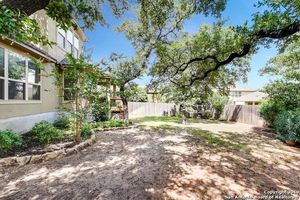 See More
Find out more about this property. Contact Agent

Location is the Best !

As you can see the Location is King  ... The Price is Right ! 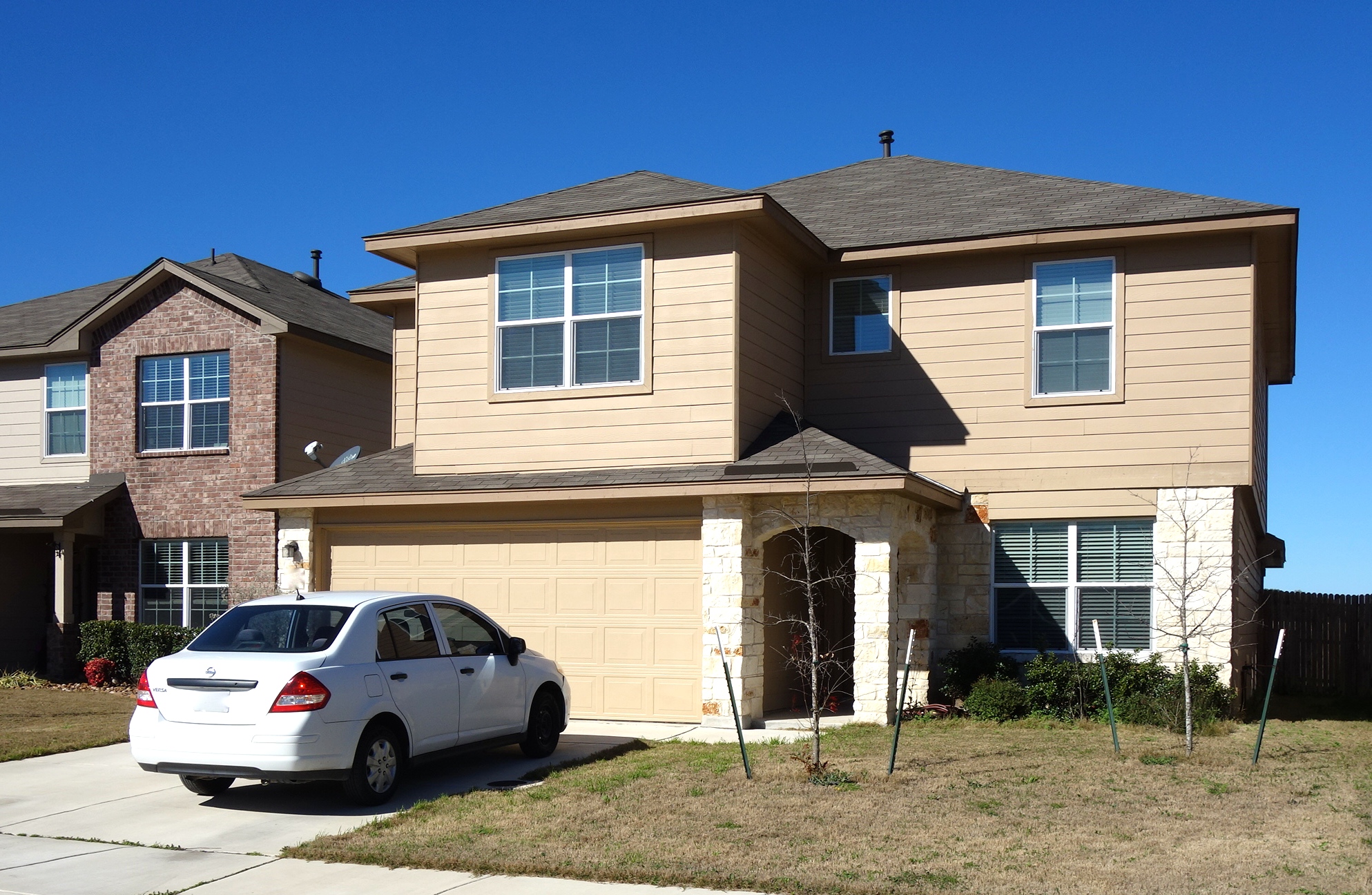 Posted in Boerne Texas
no comments yet

Beautiful Luxury Home ... Has it all ! 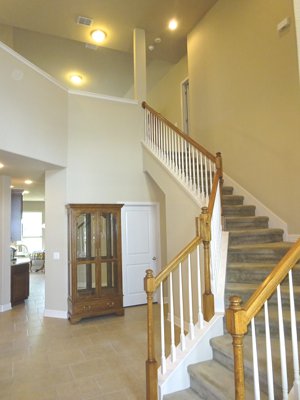