San Antonio is one of the country’s most picturesque cities with old world Spanish flair and a blend of cultures. Once an Indian village, San Antonio’s fusion of cultures began over three hundred years ago when Spain sent missionaries to colonize the native people. What is now known as the Alamo was originally used as a Spanish military installation. San Antonio was involved in wars when Mexico gained its independence from Spain and then again when Texas declared its independence from Mexico. San Antonio continues to play a role in our current military and is home to several military installations including Fort Sam Houston, Camp Bullis, Lackland and Randolph Air Force bases.

Industries such as the Oil and Gas, Software Medical Technologies, Banking, Tourism, International Trade have made San Antonio their new home. 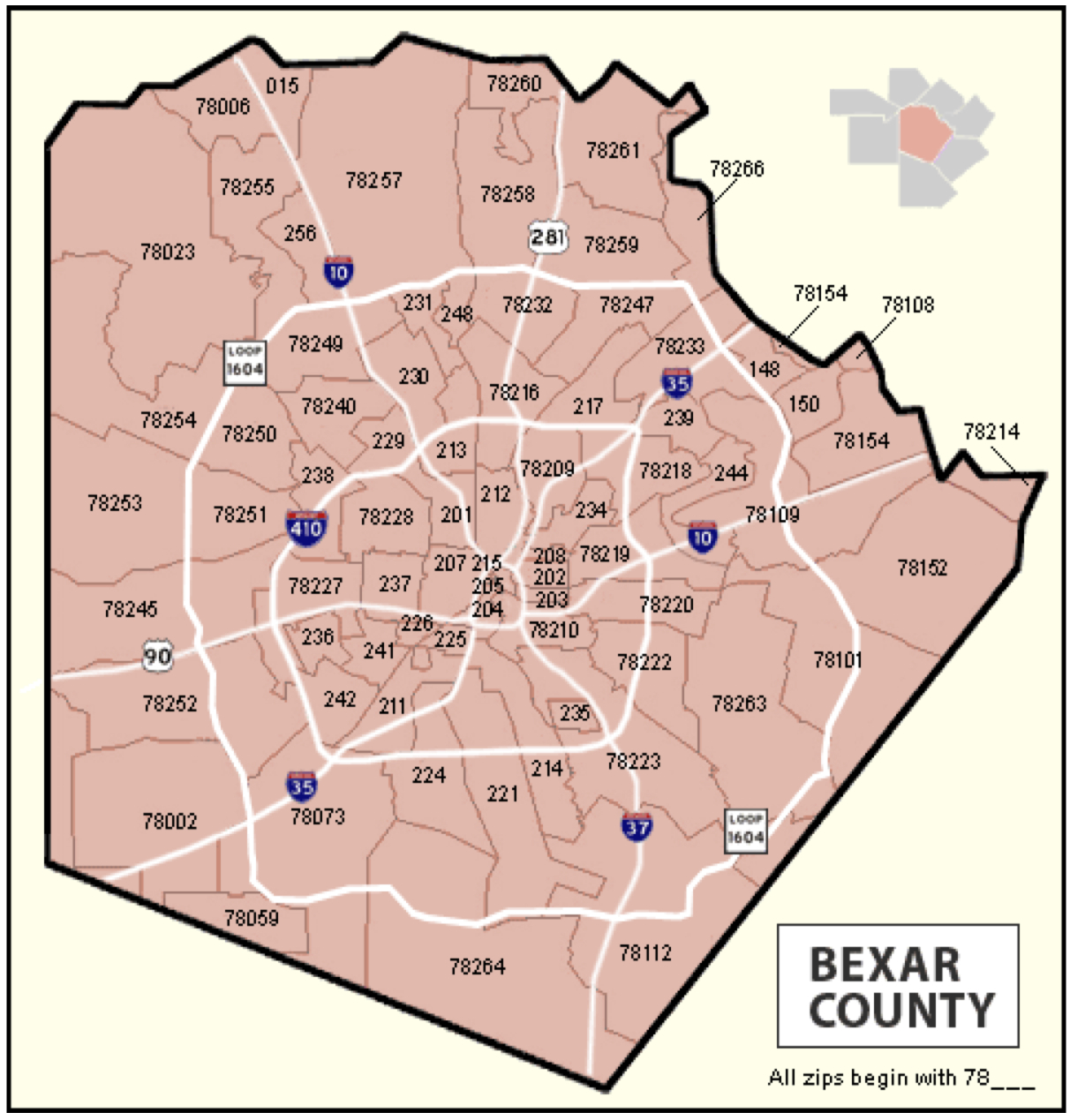